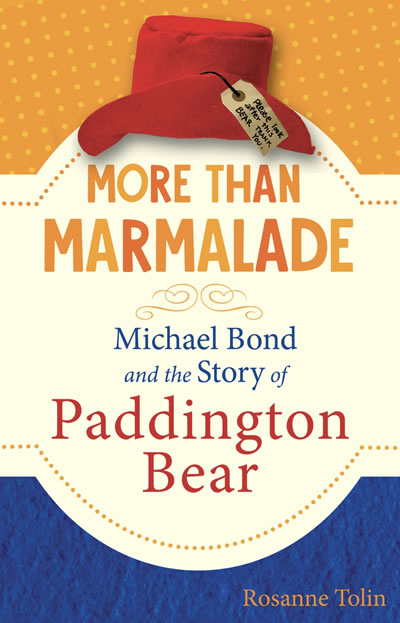 Winning Women: Real Stories of Athletes Who Beat the Odds 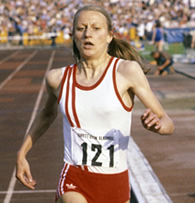 Part One: Miss Independent: Girls Who Defied “Shouldn’t” and “Couldn’t”
All of the athletes in this section upended social norms on their way to success. Norway’s Grete Waitz was a pioneer of women’s marathon running. Olympic boxer, India’s Mary Kom, hid her sport from her parents until she played in the state championship. And Native American collegiate lacrosse player Alie Jimerson defied the wishes of many in her Iroquois tribe by pursuing a game played traditionally by only Native American men. 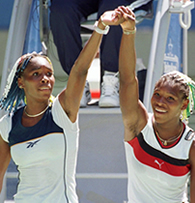 Part Two: Why Not Me? Girls Who Stayed Strong Against the Odds
Two of the most revered athletes today, sisters and tennis stars Venus and Serena Williams rose from poverty to play a professional sport once reserved for the wealthy. Along the way, these women have proved that strong equals beautiful, no matter your body type. Like Venus and Serena, track star Lolo Jones had very little money as a young person. In fact, the Olympic hurdler was once homeless, and had to live with other families to help keep her dreams alive. 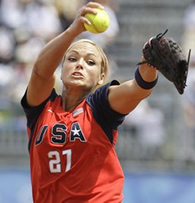 Part Three: Girls Don’t Do That! Girls Who Became Professional Athletes and Coaches
When Jennie Finch steps onto the mound, get out of the way! This powerful Olympic softball player may not be playing the game as much anymore, but recently she became the first woman to manage a professional men’s ball club. Jockey Julie Krone has had horseracing success in a male dominated sport, earning more purse money than most men on the track. Likewise, pint sized Jen Welter played professional football, eventually going on to coach in the pros. These women show that not only can they tackle sports played mainly by men, but they can also have long careers as managers, coaches, and more.

SCHOOL STINKS!
Sylvester Skunk dreads the first day of kindergarten. That’s because he has to go at night, unlike all of his other animal friends who aren’t nocturnal. Once the bus arrives at his forest home, Sylvester’s apprehension only grows!

A bat, a ringtail, and an armadillo – these are just a few of the unfamiliar creatures that greet him as he climbs aboard. Although they seem excited to attend the NIGHT ACADEMY FOR NOCTURNAL CREATURES, Sylvester is anything but enthusiastic.

Even when Sylvester meets his teacher Miss Chinchilla, school still stinks! Determined to see his old daytime friends, he devises a series of pranks designed to get kicked out of the NIGHT ACADEMY for good. But it’s not until school is cancelled after Sylvester causes a classroom flood, that the young skunk senses his tricks are out of control. In the end, it takes an unexpected turn of events for him to realize there’s a silver lining in the worst of situations. Sylvester finds out that just being yourself is the first step toward making new friends anytime – day…or night!